The club celebrated its centenary in 2005 although it has gone through several identities during that time. The Estate of Hurst Park really took off in the second half of the 19th Century under the ownership of the Evans family. They made their wealth initially from printing, but in later years the coal industry. Open cast mining was even taking place on the land that is now the Golf Course. Eventually, the land and thriving Mansion was sold to another local wealthy family, the Athertons. It was during 1904 that a golf course was laid out in the beautiful parkland of the Hurst Park Estate under the guidance of the great James Braid. The Atherton family encouraged the forming of a golf club known as Huyton Golf Club and considerable interest was shown by local residents because almost immediately, 77 gentlemen and 45 ladies enrolled as members.
Not much is known about the activities of the club prior to 1939 although apparently the Prince of Wales regularly played the course in the 1920’s and 1930’s when he visited the Earl of Derby at Knowsley Hall. We actually still have his signature in a Visitors Book page, and a thank you letter from his office on one of his hastily arranged visits in 1933. He was to prove a little hasty in other matters too! 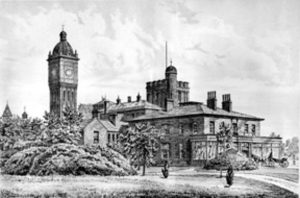 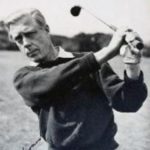 In 1939 the Athertons set up a commercial enterprise trading under the name of Huyton Golf Links Ltd to manage the golfing facilities available on the estate, taking green fees similar to the present day “pay as you play” courses. At that time some members then accepted the offers from Childwall and Woolton Golf Clubs to use their facilities when the existing Huyton Golf Club closed down. However, those that chose to stay set about organising themselves under the new name Huyton and District Golf Club and traded with Huyton Golf Links Ltd. This arrangement continued for 5 years but it was not an ideal situation as their was no long term guarantee that the facilities would continue. In March 1945 the membership put forward a proposal to the Atherton family, in which they would rent the course and the premises so ensuring a long term future. Thus another name change in October 1945 to Hurst Park Golf Club. However, in December 1945 the Atherton family informed the members that they wished to sell the estate and that a firm offer had been received. It looked as though the new club would be stillborn but a group of stalwarts fought hard and eventually raised the funds to match the existing offer of £29,000 (an enormous amount in those days, equivalent to about £800,000 now) and a new company was formed and the name Huyton Golf Club was resurrected in December 1947. It was well into 1948 before the sale was finalised and in September of that year yet another name change came about and Huyton and Prescot Golf Club was born.

We had the privilege, in 1947 to have our Pro, Eric Green selected for the Ryder Cup Team. It was played in America and we lost. In 1962 & 1964 Sheila Vaughan (Now Maher) one of our Ladies Section of the time, was selected in the Curtis Cup Squads and again we lost to the Americans. I’m beginning to think as a Club we owe them one! If we had not had enough problems more was to come. It was in 1965 that the rumours regarding the construction of a new outer ring road for Liverpool and the possibility that it might intrude into our course was heard. The idea was so distasteful that people hoped that it was just gossip and that if ignored, the danger might never arise and the course would remain undisturbed. However, the rumours persisted and strengthened so enquiries at the County Surveyor’s Office in Preston confirmed that the danger was real and that the club should be doing something about it. In those days, the holes were generally laid out to be played up and down the hill, from the clubhouse area towards the Prescot Brook, and the loss of land at the bottom of the hill meant that, with the exception of some four or five holes, the whole course would need to be redesigned and reconstructed.

As the new course was to be largely constructed on top of the old course they had to meet the continuing problem of providing reasonable recreation for the members whilst the works were in progress. The construction of the odd temporary green and the playing of old greens from temporary new teeing grounds, enabled them to keep 18 holes, some of them rather comical, in play during the whole operation, spread over some three years. Spring 1972 saw the opening of the new course to the members and although the previous 5 years had been traumatic, it is generally agreed that the course as it is now is a vast improvement on the old version. We are very proud of our course and its facilities and hope you come to visit us soon. Some quality golfers and the odd future King, have trudged up and down our fairways, searching for a great round of golf, why not come and see how you find the experience? 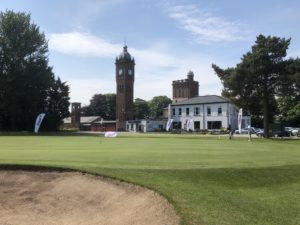 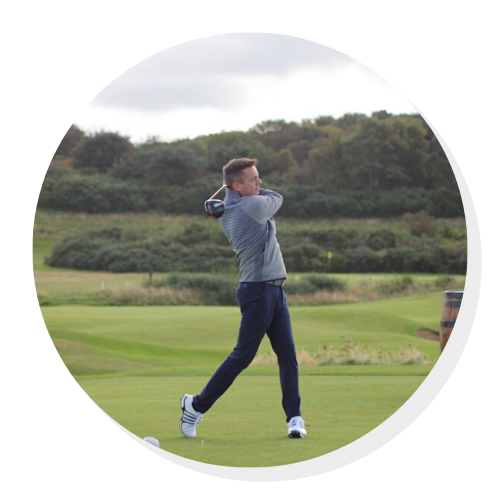 John started playing aged 12 at Shawhill GC, Chorley and went straight from school to work at Shawhill GC under Ian Evans. He then worked at Hurlston Hall GC from 1994 to 1997 and then was fortunate enough to receive sponsorship from Kammac plc which enabled him to play full time from 1997 to 2000 during which time he became PGA Qualified.

Since joining Huyton in 2000, he has qualified for the Club Professionals Tournament four times, winning once at Mottram Hall with a score of 4 under par. He was then invited with two others, to represent England in the European Club Professionals Championship in Sardinia.

He won the Regional qualifier for The Open in 2003 at Ormskirk and reached the Final Qualifier in 2004 and 2010, as well as winning various PGA Tournaments, Pro Ams, Alliances and Interclub Tournaments. John is currently on the Lancashire PGA and North Region PGA Committees. He is the course record holder at Darwen GC.

John keeps a very well stocked shop which, when he is teaching or playing, is looked after by his assistant Declan.

He holds the current Course Record of 61, although the Greens Chairman often reminds him that the pins were easy that day! 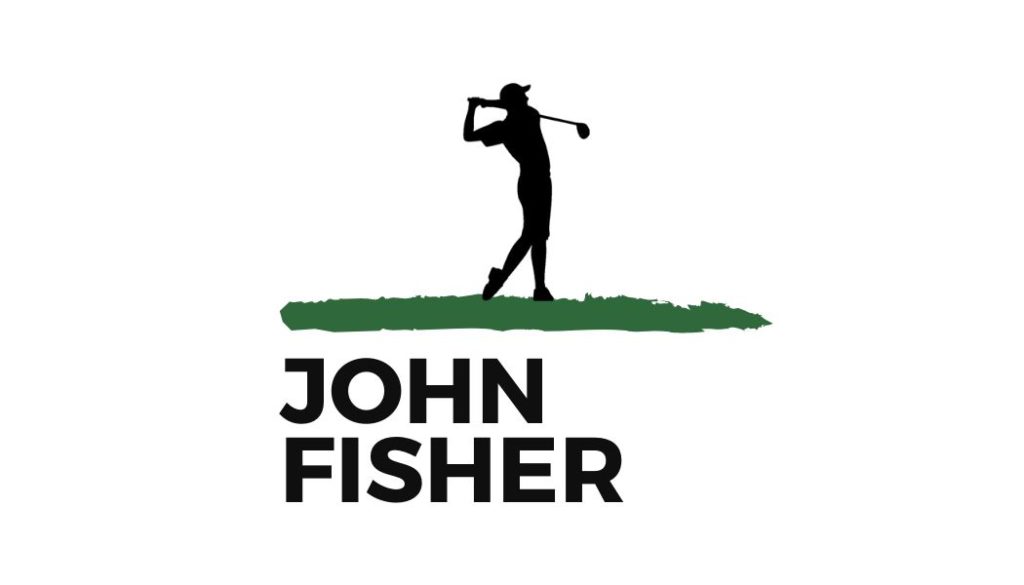 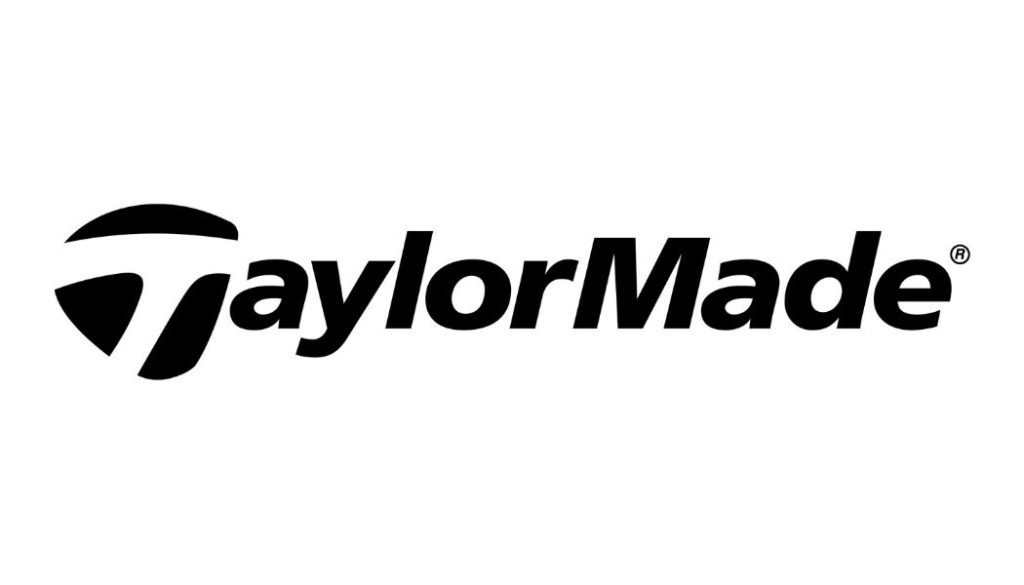